What Spring Will Bring

What Spring Will Bring

Want to know what the weather will be like in Northern Michigan this spring? Plenty of people are reading the meteorological tealeaves and making long-range weather predictions. But are any of them worth listening to?

Here’s a roundup of what’s being said and why it’s probably not a good idea to break out the golf clubs and the Bermuda shorts just yet. 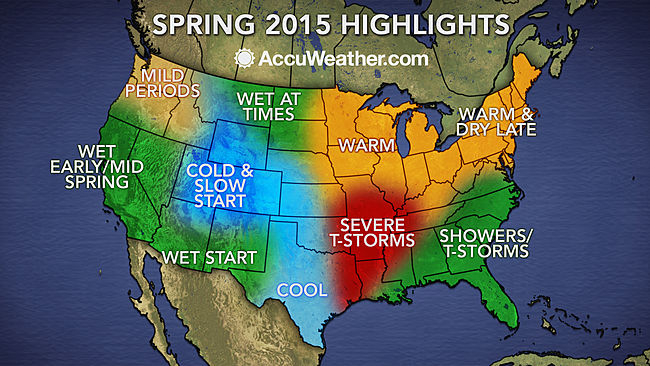 Predictions You Can Rely On…Sometimes

Back in February—the same month the Chicago Tribune was reporting on how current Great Lakes ice coverage meant Midwesterners could expect a cooler spring and summer—Fox2now’s Dave Murray went on record saying that April and May will bring warmer than average temperatures to the Midwest.

And then there’s the venerable Old Farmer’s Almanac. The “top secret” formula the Almanac has used since 1792 to predict weather says April and May will be warm, with near-normal precipitation, leading into a hot, dry summer.

Believe It Or Not 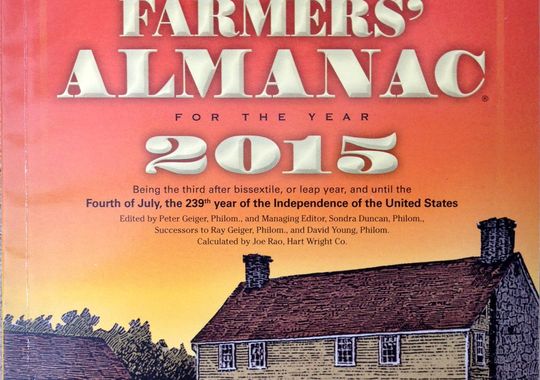 Maybe it’s wishful thinking, but this time of year a lot of folks in Northern Michigan pay attention to super, long range forecasts—especially the Farmers’ Almanac.

“But don’t take the bait,” says Thomas M. Kostigen writing recently in a special for USA TODAY. The Global Forecast System, the computer model run by the National Weather Service, only produces forecasts as far as 16 days in advance — and even then with less accuracy than its eight-day forecast. Similarly, the Integrated Forecast System, or the "European model," only forecasts out as far as 10 days.

On the other hand, the Farmers’ Almanac uses a "top-secret mathematical and astronomical formula, taking sunspot activity, tidal action, the position of the planet and many other factors into consideration."

Slate magazine is just one of many news media outlets that has taken The Old Farmer’s Almanac to task for its terrible track record of accuracy over the years. Kostigen links the Slate story and a variety of other sources to prove the bottom line in predicting weather:

In this modern age of satellite and computer modeling technology, predicting weather two weeks in advance is as good as it gets. Anything more is a guessing game.