Officials are asking for the public’s opinion on a proposal to increase entrance fees at the Sleeping Bear Dunes National Lakeshore beginning January 2016. The move is part of a push by the National Park Service to standard fees across the country.

The deadline for comment is December 8th. Check out the link for how you email your thoughts and let your voice be heard. 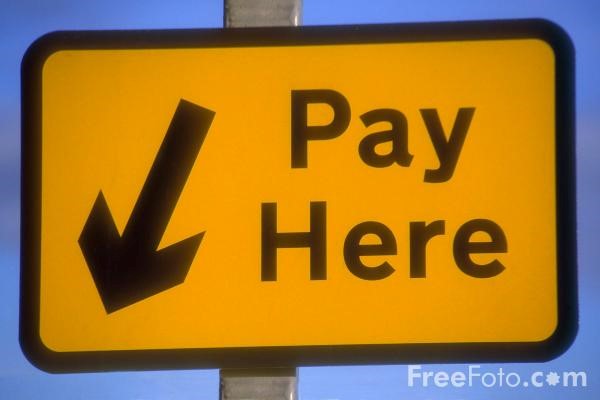 With only a slight increase in fees for reservation campsites in 2006, entrance fees at Sleeping Bear Dunes National Lakeshore have remained unchanged since 2004. That could change in 2016 under a proposal recently authorized by NPS Director Jon Jarvis.

Park officials say the extra money would be used for things like more law enforcement in the park, more ranger programs and increased services in the campgrounds.